Signs of Abuse - What's not OK

When thinking about 'domestic abuse' people tend to talk about ‘relationships’. A relationship can be many things: 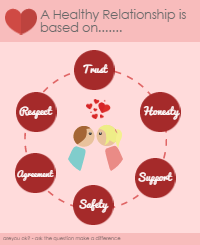 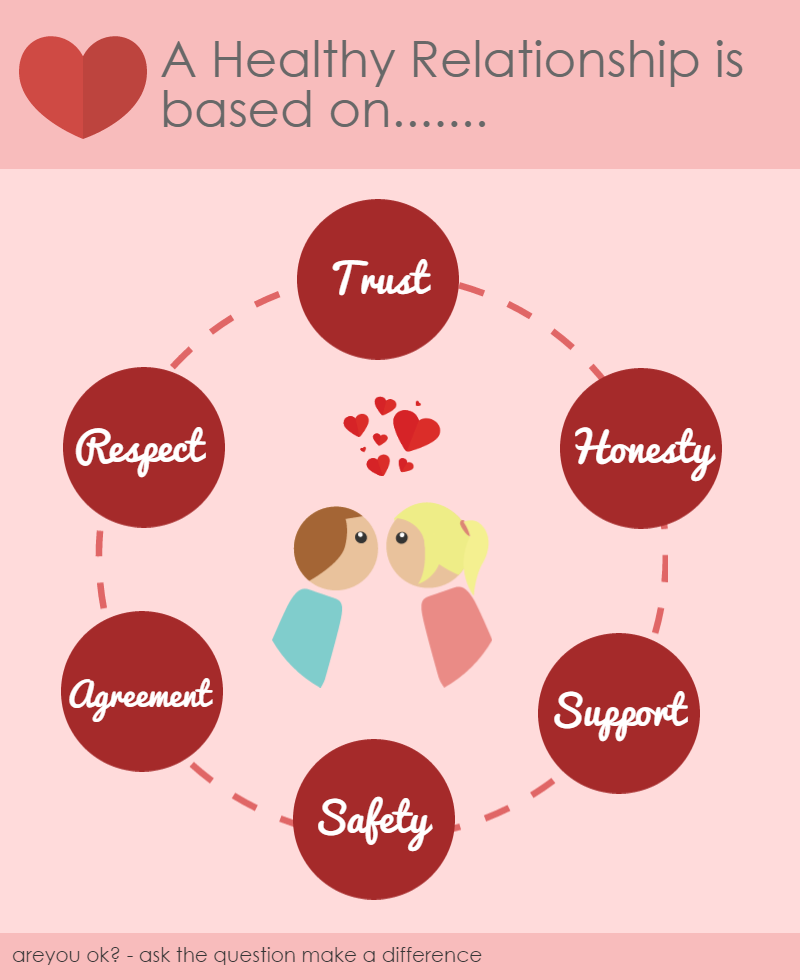 One important thing to know about abuse is that it can happen to anyone, of any age, male or female, people who have very good jobs and people who don’t work.

Abuse is about a person needing to have power and control over someone else and doing whatever they have to in order to gain that control, usually by way of emotional hurt or physical pain.

You can find more help in the Directory.